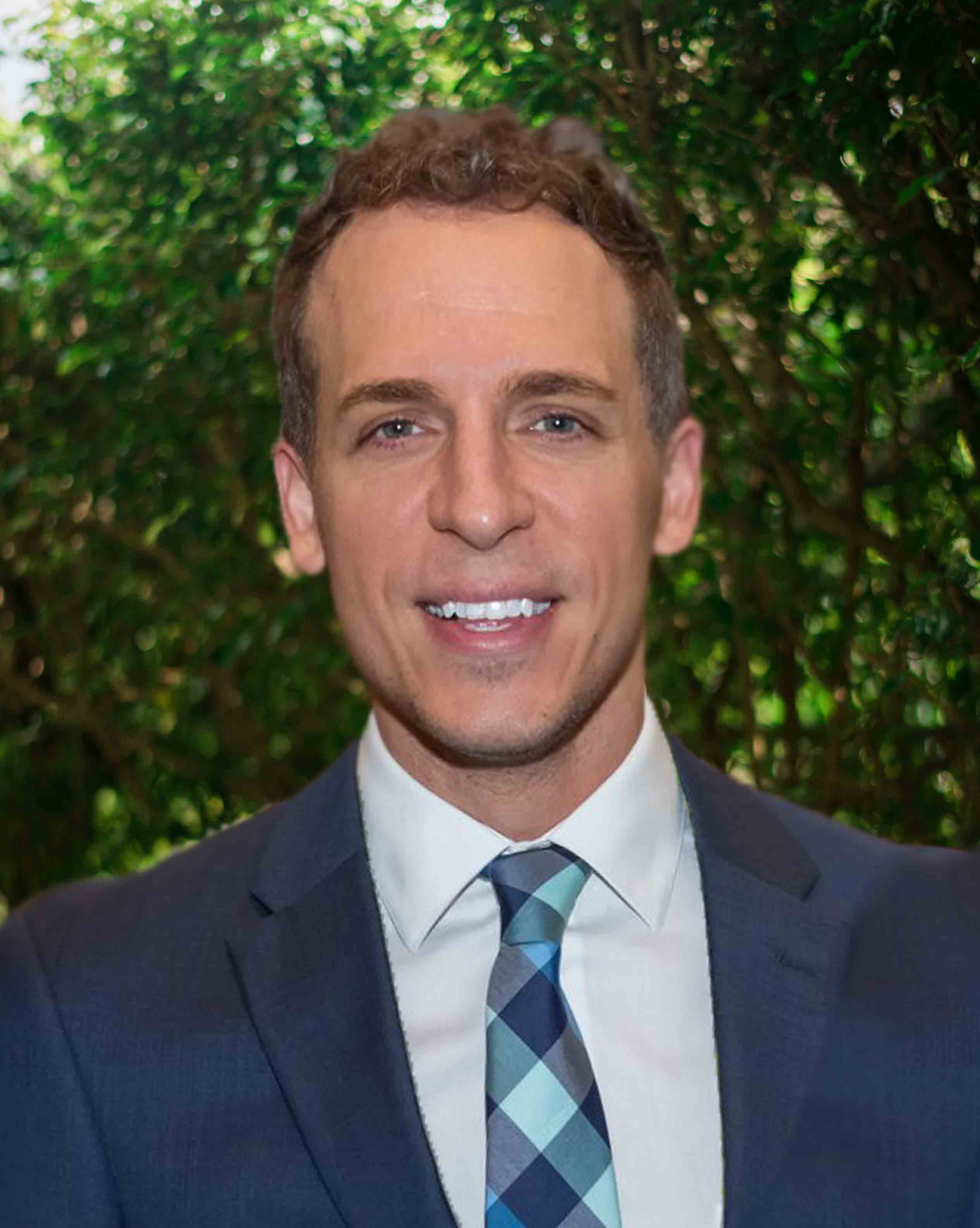 Dr. Casey’s journey to become a surgeon had both a thorough education, and a special interest in the advancement of medical research. His post-secondary education began at Rensselaer Polytechnic Institute, where he studied Biomedical Engineering. He filled his spare time primarily with research and sports. Dr. Casey was an NCAA athlete while in college, excelling on his school’s tennis team. While playing both singles and doubles, he also received the honor of NCAA Scholar Athlete for all four years of his college education. As for his research interests, he was a major part of a study on tissue engineering at the RPI Center for Biotechnology.

After graduating with honors, Justin decided to leave engineering and instead enter into the medical profession. In a desire to be closer to family and be true to his Seminoles, he attended the Florida State University College of Medicine. After finding good mentorship and taking an interest in ENT, he again gravitated toward a challenging research path, studying patterns of treatment failure in life threatening head and neck infections in children.

After again graduating with honors, Dr. Casey chose the University of Colorado for his internship and residency due to their focus on research and their breadth of surgical training. During his residency, he received multiple research awards and grants. He first studied chemosensation of the human larynx, and helped identify a new cell type not yet described in humans. Later in residency, he invented and developed his own medical device for diagnosis and treatment of middle ear disorders. That device currently has a patent pending in the US, Asia, and Europe.

Although Justin plans to continue pursuing his research as a part time faculty member of the FSU College of Medicine, he will tell you that patient care is what he enjoys the most. This is why he decided to come back home to Fort Myers to join our practice. Dr. Casey treats the full spectrum of adult and pediatric ENT, and during residency his training included an added focus on sinus and ear disorders.

Board of Governors for the Lee County Medical Society

Diplomate American Board of Otolaryngology